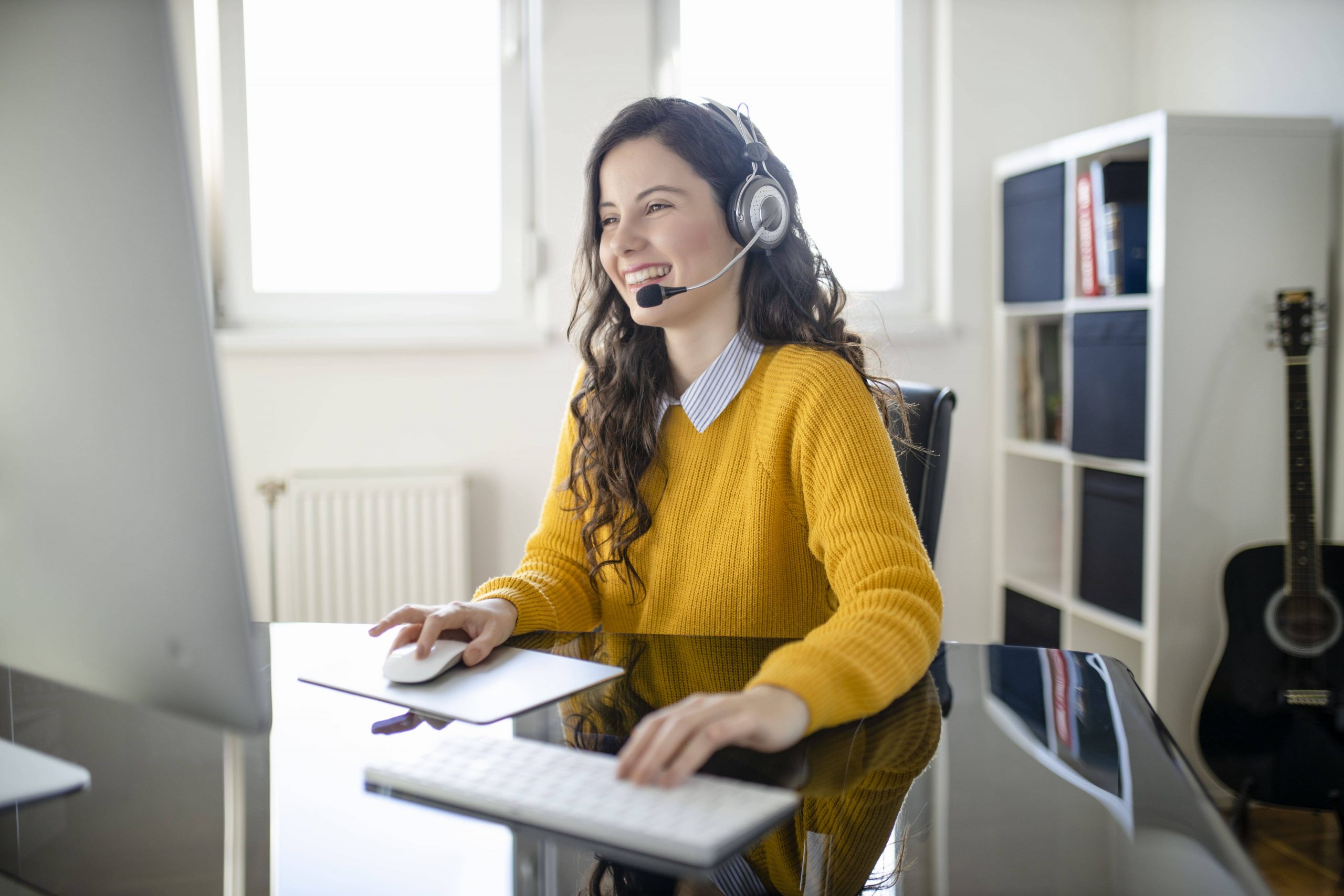 It also has a network of community hospitals, health centres, clinics, mental health units and community team bases. With such a wide-spanning jurisdiction, many staff members living in rural locations were unable to work efficiently from home due to personal broadband limitations, and therefore could not provide instant out of hours support.

To accommodate the need for faster remote network services, PSBA supported BCUHB with its HomeWorker offering. This has cut the timeframe of all manner of important tasks that require rapid network connection, increasing productivity levels within the organisation.

Previously, I couldn’t provide instant support out of hours with an internet speed of 4 Mpbs. Most of the time, if I had to do anything major, it delayed the fault resolution by 30 to 35 minutes, and this could ultimately have a direct impact on patient care. We recently had three hospitals that were impacted significantly due to telephony issues, as their staff were having to answer the phones rather than dealing with patient care, this took over 1 hour to resolve due to poor broadband speeds, it used to take over 20 minutes just to login. But now, these times have reduced significantly with the HomeWorker service, login times are now less than 2 minutes.
Iain Platt
Network Architect at BCUHB

For Iain, connectivity speeds and increased efficiency has made an enormous difference to working life,
while also offering a more sustainable work-life balance due to the ability to perform tasks so much quicker.

Currently, BCUHB’s use of the PSBA HomeWorker offering has been run as a pilot, with a proportion of this funded by the Welsh Government. But the widespread benefits of just one team member using it is likely to encourage a more widespread rollout in the future. This is particularly prevalent for the BCUHB staff that live in rural areas, and those clinicians that are often dealing with large files.

On a wider scale, PSBA will continue to support BCUHB through other services, such as PSBA Roaming. Throughout the pandemic, when mobility has been of optimal importance, six North Wales councils and the Welsh Ambulance Service have already benefited from PSBA Roaming, as well as council buildings and other public sector buildings remaining better connected through the PSBA Multiple Occupancy Sites (MOS) circuit. 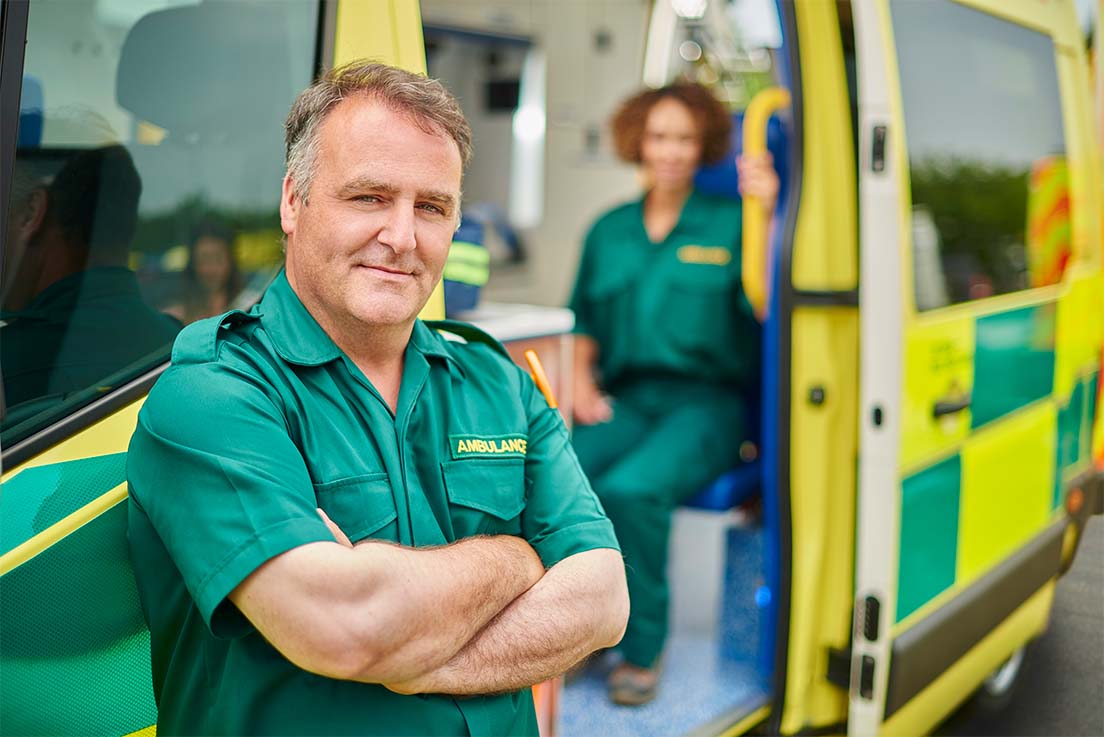 If you are interested in joining PSBA or to find out more information, please e-mail PSBA.new.connection.enquiries@bt.com and a member of our dedicated team will be in touch.